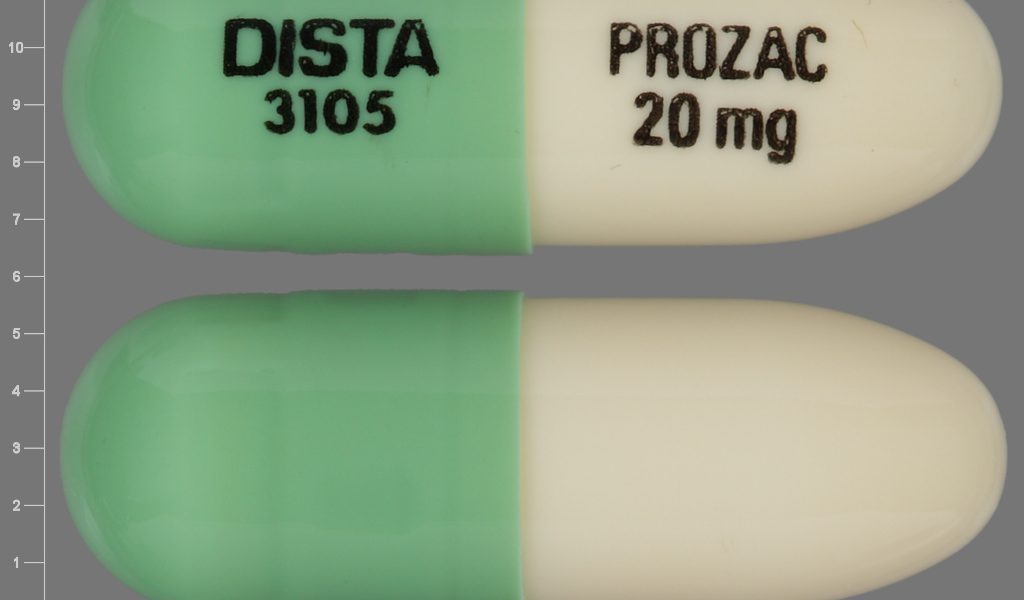 Covid-19 patients who took Prozac (Fluvoxamine) for ten days were found to be 66% less likely to be hospitalized than those who didn’t, according to a large clinical trial. Prozac is in a class of antidepressants called selective serotonin reuptake inhibitors (SSRIs) that is often subscribed to treat obsessive compulsive disorder and depression.

Scientists are unsure how Prozac works against Covid-19, but best guess is it softens the out-of-control inflammation. With a price tag of $4 for a ten-day treatment compared to Merck’s $700 per course, the antidepressant could be a great option for both poor countries and wealthy countries in their fight against the deadly virus. 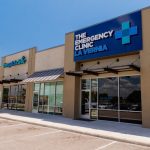 In Case of Psychiatric Emergency